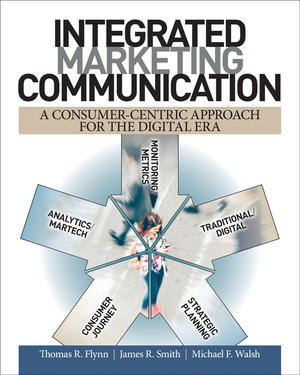 Axiata Group subsidiary ADA has launched an integrated e-commerce practice through a merger with regional e-commerce facilitator Awake Asia. The latter operates in six Southeast Asian countries – Singapore, Indonesia, Philippines, Malaysia, Thailand and Vietnam – according to its LinkedIn. Awake has over 165 employees and with combined strengths the ADA team will number around 800, targeting the six Southeast Asian markets as well as Sri Lanka, Bangladesh, Cambodia and South Korea. . Awake Asia CEO Simon Paterson joins ADA as Head of Ecommerce Activation to lead the new division.

While ADA declined to reveal the monetary value of the merger, CEO Srinivas Gattamneni (pictured) said A + M that discussions have been underway since late 2020. Prior to the merger, ADA and Awake Asia worked together for the past six months. As a result, ADA saw increased demand for e-commerce activation from all of its customers and stepped up discussions about the acquisition. In March of this year, ADA announced the launch of a new line of business combining data-driven marketing strategies with end-to-end e-commerce solutions, but did not reveal more to the time.

The newly integrated e-commerce practice brings together Awake Asia’s e-commerce expertise with ADA’s media, creative and analytical solutions to drive brands’ online sales. He plans to do this through three routes:

2. Consumer Data and Analytics: Use customer customer data and third-party data sets to gain insight into buyers, personalize content, and cross-sell and up-sell through e-commerce channels.

3. Reach audiences in super apps and markets: Optimize customer touchpoints across super apps and owned apps and websites deploy martech solutions such as customer data platforms and attribution tools to track and optimize the conversion funnel.

The merger also opens up a new market for ADA in Vietnam, with clients including P&G, Unilever, BMW, Wyeth, Shopee, Tokopedia and Lazada, among others. Vietnam is a large and high-growth market for ADA, according to Gattamneni, with a population of 96 million. With expected digital media spending of over US $ 300 million, it represents a significant opportunity.

“ADA has served some brands in Vietnam through our regional office. Now, with a local presence and local teams, we will be able to offer more services to brands as part of their digital transformation needs. Awake Asia with 60 employees gives us an important competitive advantage to grow and gain market share in Vietnam, ”he added.

Similar to ADA customers in Southeast Asia, Vietnamese customers are looking for integrated solutions to support information creation, creation, media, marketing technology and e-commerce. Gattamneni said that ADA plans to expand its operations in Vietnam with all digital marketing services as well as e-commerce activation. Asked about the customers he targets after the merger, he said the areas of interest were consumer food, telecommunications and financial services.

The merger comes weeks after ADA’s alliance with SoftBank last month, which saw the latter invest approximately US $ 60 million to develop and accelerate ADA’s analytics, data and digital marketing activities in the region. As a result of the investment, SoftBank will own 23.07% of the shares of ADA, setting ADA’s valuation at RM 1.07 billion (US $ 260 million). Axiata Digital Services will remain the majority shareholder of ADA at 63.47%. Gattamneni declined to comment on how much of SoftBank’s investment will be devoted to the new e-commerce practice. 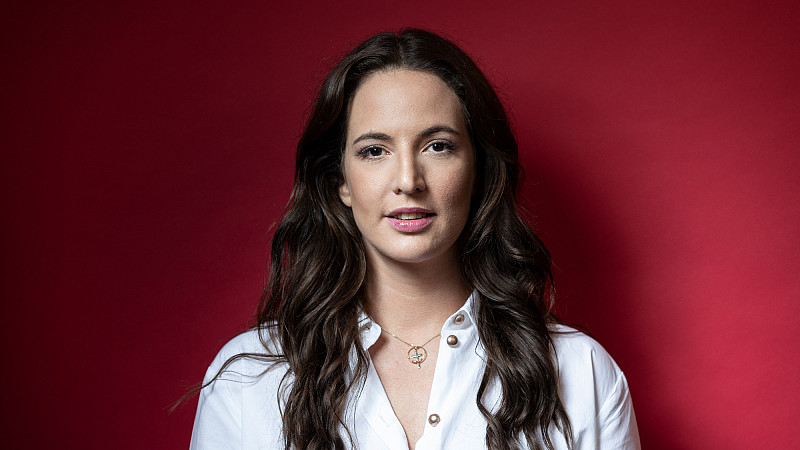 Julaine Speight, director of First Internet, says digital can no longer be an afterthought – …