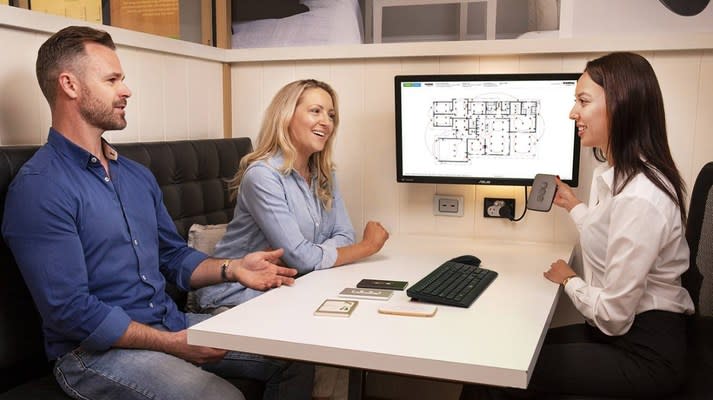 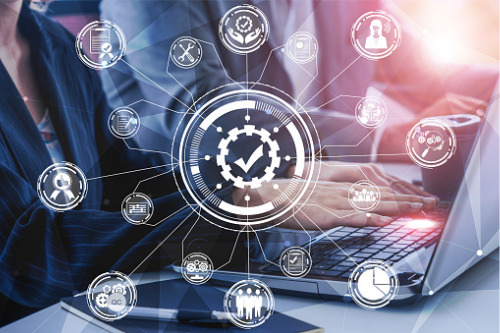 Australian insurance companies – the leaders in 2021

As you might expect, Windows 11’s interface is both better and worse

Broadway is back! Shows such as Hamilton, Wicked, Chicago, Hadestown, Waitress, and Go over are open and running, with many more to follow. This weekend, NYC celebrates with the Curtain Up! Festival, September 17-19, 2021. And stars, including Hamilton creator Lin-Manuel Miranda, celebrate the return of live theater:

• September 19 at 8 p.m. EST: What’s Cooking: Tips and Tricks for Making Realistic Fake Foods: For props, Karestin Harrison will walk you through how to use various materials to create fake food that looks so good it will make you hungry. She will share materials and resources, sharing different crafting materials that can be found in the local craft store as well as high-end products that can be ordered from ROSCO. Pay what you can to support this S * P * A * Minar programming. Register here.

For the future, register in advance:

• September 27 at 2 p.m. EST: Strand Lighting FLX S Introductory Course: This is an introductory course to the FLX S line of consoles of the FLX S24 and FLX S48 consoles running the powerful ZerOS software. This course will cover all of the basic components of the ZerOS software to get you up to speed quickly and easily with programming a basic show. The console areas that will be covered are console setup, patching, device control, and programming cues. For the session, the trainer will run the “Phantom ZerOS” software, which emulates the ZerOS consoles on PC. Register here.

• September 28 at 8 p.m. EST: USITT Membership Committee: Student Chapter Training Webinar: An online seminar focused on how your students can form their own USITT chapter. This is an opportunity for students, faculty and potential chapter sponsors to learn how to start or revitalize a student chapter! The seminar will include an information presentation followed by a question, answer and discussion period. Register here.

• Artistic funding: Can anyone beat the market? Specifically, has Ethan Steimel, a freelance lighting designer, beat the market? IATSE’s new apprentice, Marc Santos, joins him to review the investments they’ve made for Artistic Finance 6k, their self-designed index fund. In May 2021, they invested in stocks, REITs, cryptocurrencies, and wine. This is a three-month check-in to compare them to the market. Co-host Marc Santos is now an IATSE apprentice at the Metropolitan Opera. He is also an art photographer specializing in dance movement and whose work has been featured in solo and group exhibitions in the United States and abroad. Listen now.

• Light conversation: Episode 232: The Unholy Trinity: The Lumen Brothers discuss everything from creating presets to Emily Litella. Join Steve, Stan and David as they pontificate over: early conversations with the director; Point of view and approach to production; Ming on the mind; Distance mentoring (the future of teaching?); PTZ cameras; Can you really be a set designer and a lighting designer? ; Think holistically; “Bobby Danger … The Scout”; Teaching Presets to Students … What Are They and How Are They Used? and what to change by magic in the industry. Listen now.

• The stars ! Spectacular stage and screen costumes: Over 100 clothes from Broadway, TV, film and dance on display until September 26, 2021. A great way to see the costumes up close and check out the details and craftsmanship. The venue is in Times Square, near 42nd & Broadway and the maze-shaped exhibit was created by Thinc Design. Presented by the Costume Industry Coalition. All proceeds from the exhibition will raise funds for the Costume Industry Coalition Recovery Fund, which continues to support one of the hardest hit sectors of the entertainment industry.

• USITT: Technically speaking: The 2021 USITT TDMY (Young Designers, Managers, and Technicians) winning podcast series concludes with costume designer Annie Ulrich, winner of the 2021 Barbara Matera Award for Costume Making. Annie Ulrich fell into acting during her undergraduate studies at Middlebury College in Vermont, where she obtained a bachelor’s degree in theater and studio art in 2013. From there, she worked freelance as a costume designer and took on the role of assistant store manager at the same costume shop in Middlebury. In the spring of 2021, Annie received her Masters in Theater and Dance (Costume Technology) from the University of Texas at Austin. Listen now.

• USITT: TECHnically Speaking: 2021 YDMT Award Winner Casey Duke, winner of the 2021 Barbizon Lighting Company Jonathan Resnick Lighting Design Award: Casey Duke is a theatrical lighting designer and Masters of Fine Arts candidate at Virginia Tech School of Performing Arts (scheduled for 2022), and received her BA in Theater from Mississippi University for Women in 2014. Over the past seven years, Casey has worked in theaters. and entertainment at theme parks such as the Utah Shakespeare Festival, Goodspeed Musicals and Busch Gardens Williamsburg. Listen now.

• Doing theater: James Farncombe and Bruno Poet: Lighting designers James Farncombe and Bruno Poet organize conversations about the complex and sometimes messy business of putting on a show for the theater. We aim to attract guests from all aspects of the production; from directors and designers to actors, directors, technicians, manufacturers, builders and producers, to start a larger conversation about everything that is involved in directing a show. Listen now.

• Artistic funding: Diversify: A discussion on diversification within a financial portfolio with lighting designer David Martin Jacques. He explains how his portfolio allocation changed over time as he went from freelance writer to acting professor. David has been designing lighting, sets and projections for 40 years. His work spans across Europe, Asia, South America, Scandinavia and North America. David has designed in venues such as the Royal Opera House, Teatro alla Scala, English National Opera, Chicago Lyrical Opera, and Tokyo National Theater. David was a lighting consultant for Disney Creative Entertainment, where he helped design numerous attractions for Disney Orlando, Euro-Disney, Epcot, and MGM. ) created the popular weekly podcast “LIGHT TALK with The Lumen Brothers”. Listen now. 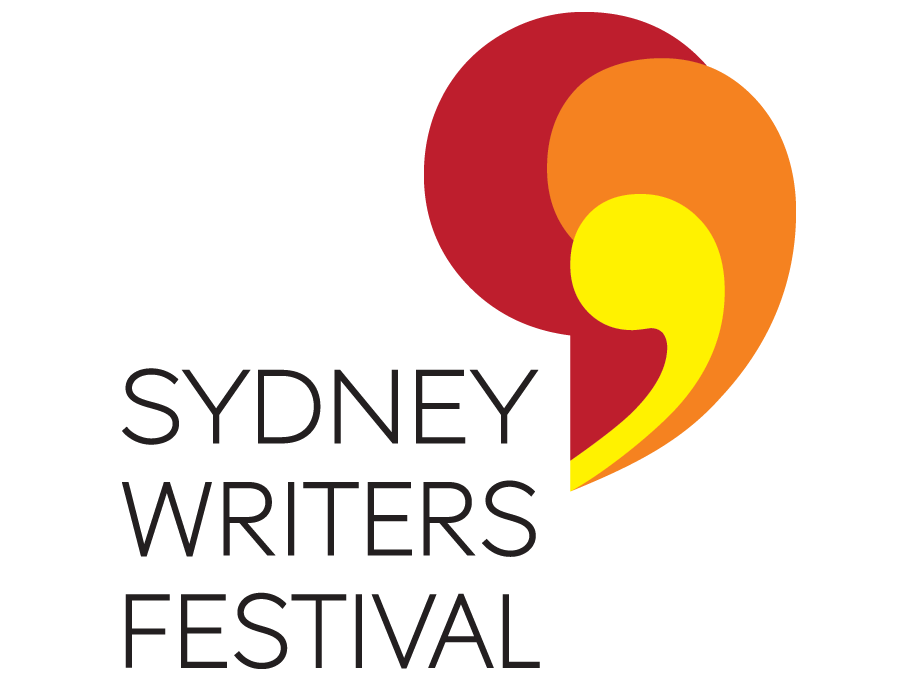