In law enforcement, a person’s past can reduce the chances of finding a job 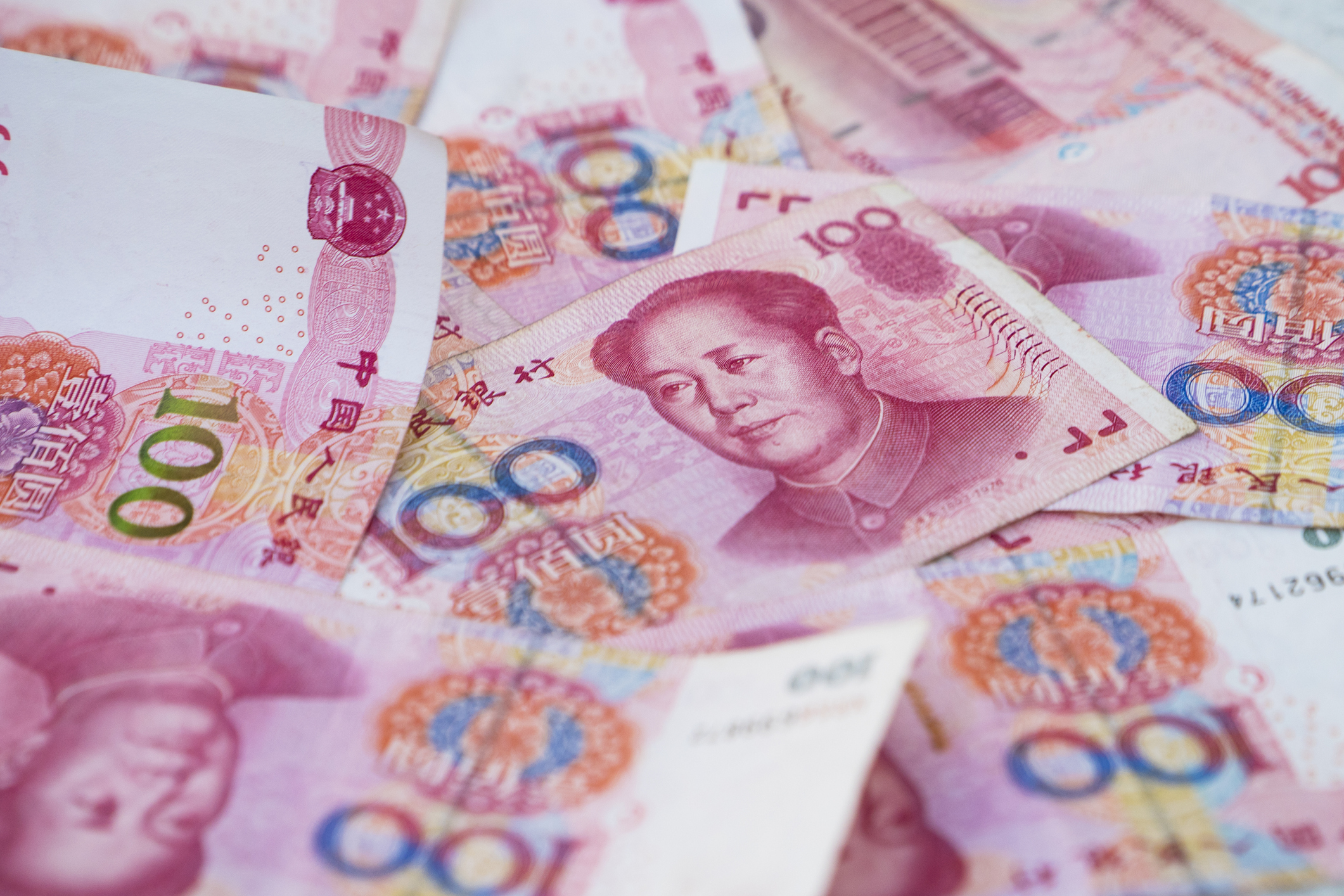 We have all been young and stupid.

Some of us made reckless decisions and were lucky enough not to get caught while others – not so much.

Mistakes in our past sometimes affect our future, especially if the result of an error is a criminal record.

In Arkansas, people may be able to have their criminal records sealed, erased, or cleared as if the crimes never happened if they met certain requirements, but even then the records may not be invisible.

Having a criminal record makes it difficult for some professions to pass the hiring process.

With 28 patrol officer positions open in the Pine Bluff Police Department, Police Chief Kelvin Sergeant said there had been constant testing and submissions, but many applicants were disqualified due to misdemeanors. class A or marijuana use.

David Warren, an ex-Marine in his forties, knows this feeling all too well. A mistake he made in his early 20s prevented him from getting a job in law enforcement at another police department in Southeast Arkansas.

After his tenure as E3 in the United States Marines, which Warren joined right out of high school, he started working at JC Penny and sent a red flag to store security guards after passing a large order with the intention of stealing goods.

Warren said he was charged with a Class A misdemeanor, which was a non-violent charge.

He had never been in trouble before and had gone through all the steps to have his charges dropped after paying less than $ 500 in restitution for a year.

“My file was erased and sealed in 2007,” Warren said. But “when I applied to be a police officer in 2015, my offense came back, and this police agency also told me that ALETA would refuse my acceptance.” ALETA is the Arkansas Law Enforcement Training Academy.

Since then, Warren has worked for the Arkansas Corrections Department, but his heart was still to become a patrol officer.

Just before the coronavirus pandemic, Warren said he applied to the Little Rock Police Department and passed the background check.

“I was asked to take the next step in the hiring process,” Warren said. “I refused because that was around the time the pandemic first hit, and there was a lot of uncertainty.”

Warren said he believes the whole recruiting system needs to be changed when it comes to background checks.

While the disqualifiers for each law enforcement agency may vary, a list of the most common items in police background checks include:

Current drug use or past drug abuse

Past or current gang affiliations

Incorrect, false or incomplete information on the application form

“What we may need to do is revamp some of these disqualifications for certain Class A offenses,” said the sergeant, who added that the Pine Bluff Police Department had adopted the standards set out in the civil service rules.

A domestic battery charge, the sergeant said, would disqualify a candidate. But for other crimes that may have happened 10 to 15 years ago, if a person has shown that they have not seen these kinds of issues again, they should be given the opportunity to go further in the process. hiring, he said.

The Pine Bluff Police Department app says that if a person has a conviction for or is currently charged with a Class A, B, C or any unranked misdemeanor, eligibility for employment will be decided by a majority of the board question the moral character or judgment of the plaintiff.

Regarding drug use, the sergeant said, the department is losing several applicants to the use of marijuana, but has spoken with officials from other state agencies who are doing various things to qualify potential agents. .

The Department of Pine Bluff has a rule that an applicant must not have consumed marijuana within three years from the date of the person’s application. The use of any other illegal drug, such as cocaine or LSD, would disqualify a candidate.

The sergeant said he was looking to reduce the blackout time for drug use to two years in the past. He also said the question was not just whether anyone had ever used drugs, but how much of that drug use was.

“Do we speak once or twice during this period or do we speak of daily use?” he said. “My concern would be to put someone in a position who might have a drug problem by giving them a gun.”

On the other hand, the sergeant said he would consider subjecting these people to more random drug tests, but said he would speak to the city attorney to see what his options were.

Warren said his past does not reflect who he is now and he hopes law enforcement will look more into a candidate’s character.

He’s not sure he’ll continue with law enforcement work once the pandemic is under control, but he said good people are being fired for a mistake made years ago.

“If they’re asking for personal and professional references on the app, they should step into the community,” Warren said. “Educate yourself and feel that the candidate is more than what is black and white.”

For more information or to apply to become a police officer with the Pine Bluff Police Department, call 870-850-2414.

The Pine Bluff Police Department has multiple openings, but many applicants are disqualified due to past legal issues, some of which may have occurred several years ago. (Pine Bluff / Eplunus Colvin commercial)