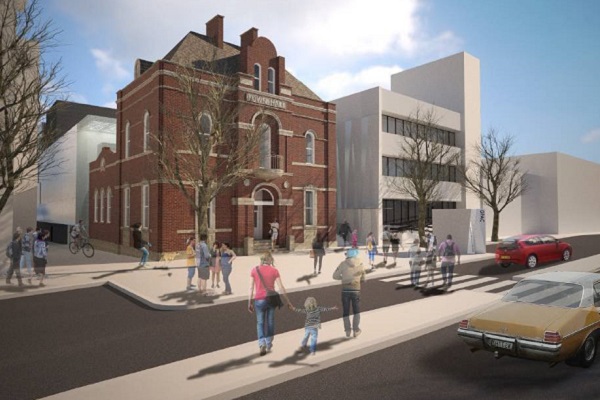 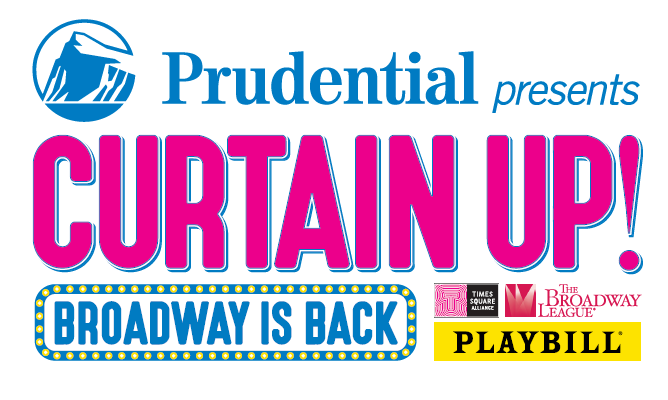 Reza Abbaszadeh has been advising investors to invest in construction projects since 2020 and now the young entrepreneur is taking a big step himself.

Australia’s vibrant economy, growing population and growing trade footprint are driving an unprecedented need for investment and better use of infrastructure.

It is also seen as an economically stable country where it is easy to do business. Reza Abbaszadeh decided to expand its investments to 2 lucrative construction project pipelines in Australia in July 2021.

The New South Wales government is planning phase 2 of its Sydney metro project, the Sydney Metro City & Southwest railway line. Due to its opening in 2024, the 30-kilometer rail line will include approximately 12.5 kilometers of twin rail tunnels, as well as a Sydney Harbor underpass and a CBD rapid transit line.

The ACT government plans to build a 140 bed subacute care hospital on the University of Canberra campus. The facility will provide a range of rehabilitation services, treat various mental health issues and provide targeted care to aging residents of Canberra.

Reza Abbaszadeh estimates Australia’s construction revenues are expected to grow 2.4% on an annualized basis, reaching a record A $ 414.7 billion over the next five years. So it seems like this is a great opportunity for Abbaszadeh Enterprises to engage in this process.

This is in addition to significant investments by state and territory governments and the private sector. Australia’s strong economic credentials, transparent business environment and large portfolio of projects provide the ideal conditions for companies to finance, build, own and operate significant infrastructure assets.

Reza Abbaszadeh, the founder of Abbaszadeh Enterprises and the BaxBeauty app, previously had no investment of any kind in Australia and this is a big step for him as a first step in this country. 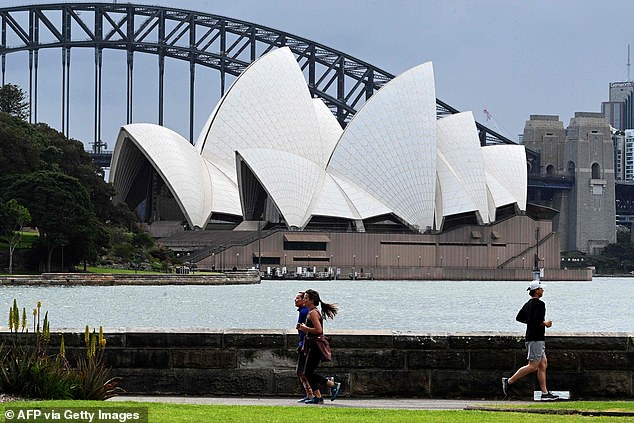 Revealed: High-paying jobs that are ‘most in demand’ during lockdown – but there’s ONE important …